In order to widely disseminate the achievements of Lieutenant General Kiichiro Higuchi for future generations to learn about, we are working to build a statue.

Please click Google pull-down menu above and select second item(英語). Then you can use this page with English environment.

Kiichiro Higuchi (1888-1970) served as an intelligence officer in the Army from the Siberian intervention to the end of the Greater East Asia War. He helped Jewish refugees in 1938, when he was the director of the Secretariat for Harbin. His humanitarianism has been internationally acclaimed in recent years. In the Kiska Island withdrawal operation, with the cooperation of the Navy, we allowed the dropping of firearms into the sea and achieved the complete withdrawal of about 5,000 people.
At the end of the war, the Soviet-Japanese Neutrality Treaty was unilaterally abandoned, and on August 18, after the surrender of Japan, the Soviet troops invading the northernmost Shumshu Island of the Kuril Islands were ordered to "resolutely counterattack." Stalin's plan to invade Hokkaido was shattered to prevent Japan's land division.
Unfortunately, however, such achievements are not widely known.

We have started fund-raising activities by establishing the "Honoring General Higuchi Association" in order to convey the historical significance of Kiichiro Higuchi's activities to posterity for a long time. Based on the donations collected, we will widely publicize the achievements and build a statue in Awaji Island, the birthplace of the lieutenant general, aiming for this fall, and in Hokkaido where he commanded the defense operation as the commander of the Fifth Area Army, from next year onwards.

We would like to raise funds not only throughout Japan but also to the Jewish community of Israel and the United States to expand the circle of international friendship. 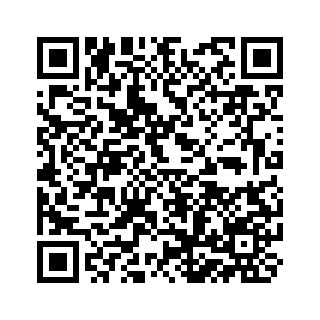